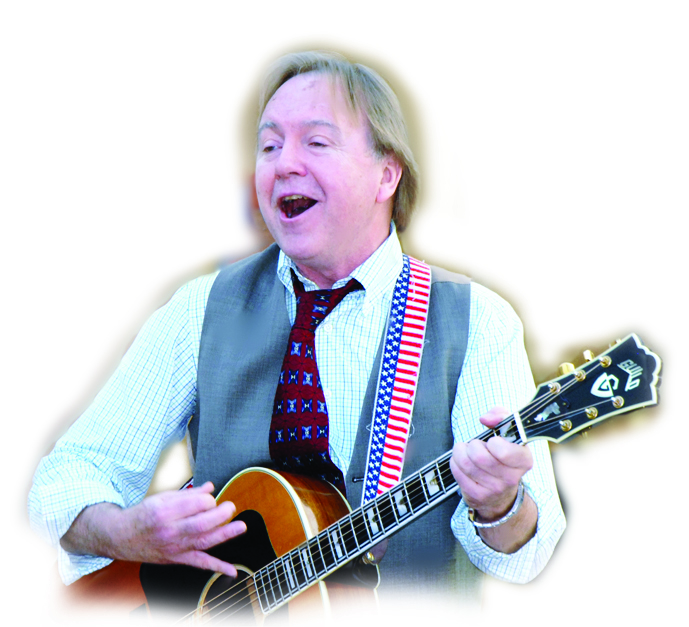 John Redgate was born and raised in Bridgeport, Connecticut. Inspired by his grandfather’s easy keyboard style, he began playing piano at age seven. As a Fine Arts major at Georgetown University in Washington,D.C., Redgate’s group Lazy River opened shows for Doc Watson and Emmylou Harris and recorded an album for Playboy Records in Los Angeles. In 1978 he landed on Broadway as Paul McCartney in the hit musical Beatlemania, later touring the U.S. and Japan in spin off productions of the landmark show.