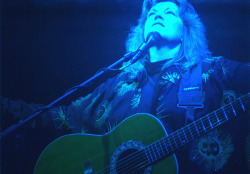 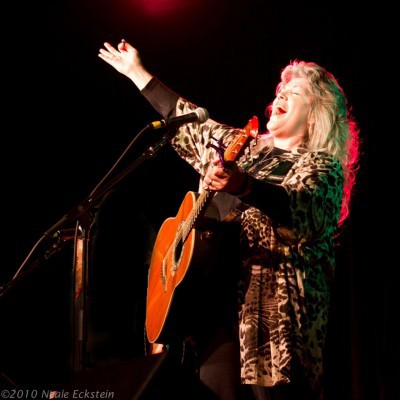 On the boards since age 5, Amy earned a B.S.E. in Performing Arts, followed by a “Masters in Experience” on stage from Omaha to Osaka, Boston to Bay City. Billboard named her an “Act to Watch, taking up the road Carole King, Janis Ian and Joni Mitchell have trod,” for her mesmerizing celebrations of voice, vision, grace and grit. She makes brave new territory feel as familiar as your own backyard and takes you on a journey you never want to end. Along with performing and recording, Amy is a songwriting, vocal performance and voice recovery coach, and Adjunct Faculty in songwriting at University of Miami.