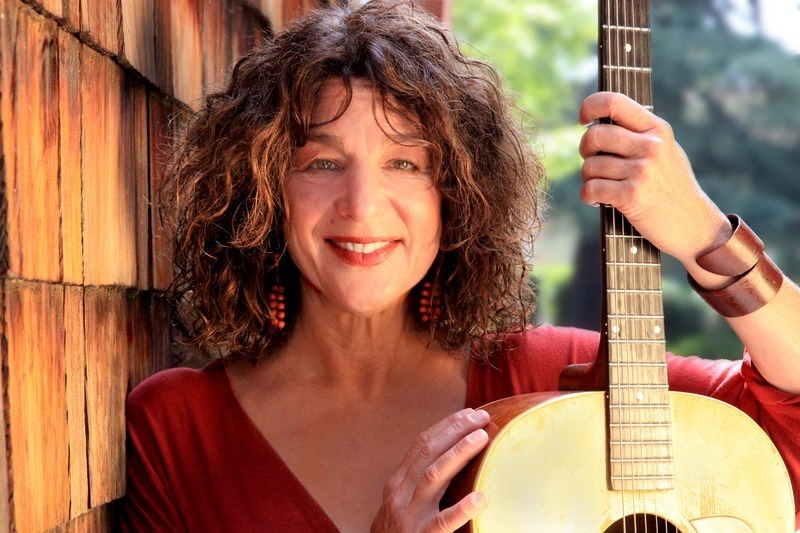 A San Francisco native, Teresa Tudury started writing songs at age 12 and was performing in local nightclubs by the time she was 15. She has played on and off in the Bay Area for years, and was a former cast member for “Beach Blanket Babylon” and was an actress at the Magic Theater. For almost two decades, she has been in Los Angeles where in addition to music gigs, she wrote comedy and worked as a character actress on stage and screen.

With a deep, sultry voice that magnetizes audiences, and a scathing comedic wit to match, Teresa Tudury is a consummate performer who pours out her original songs with power, verve, passion, and a disarming humor. Her vocal stylings are perfectly complemented by her bluesy guitar playing, and with that combination Teresa quickly gathers a dedicated following of fans wherever she plays.

Throughout her career, Teresa has recorded with such greats as Rickie Lee Jones, Lyle Lovett, Taj Mahal, Leo Kottke and Bonnie Bramlett. Now residing in Sonoma County, Teresa continues to perform and write new material, and has recently re-released her 1991 self-titled solo album on the Serpentine Music label. With plans for a CD of new material in the works and a steady stream of concerts coming up, Teresa Tudury is a gifted artist in her prime, and we are fortunate to have her around.