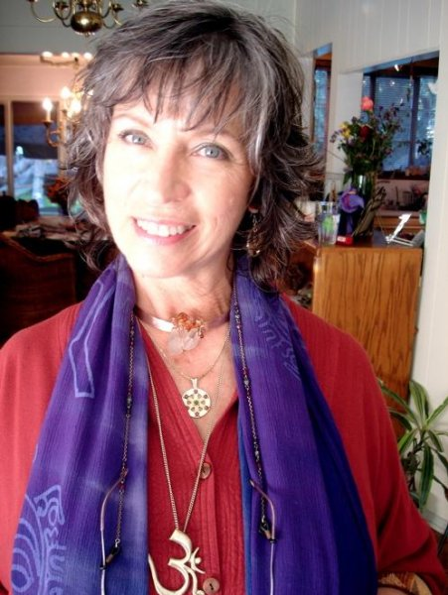 Florence Riggs teaches a vocal technique which is predicated on singing as an extension of your speaking level: speech level connected singing. It’s applicable to all styles of singing and helps to remove the mystique about the middle voice mix and navigating through the passaggios/bridges of registration.

Florence has a B.A. in Voice from Caldwell College, N.J., and a Master’s Degree in Voice and Opera from the Manhattan School of Music, NYC. Vocal technique teacher for 40 years. Vocal Toning workshops for 20 years. Performer for over 45 years. Co-founder of five music improvisation groups…”Song Waves 1,” “Song Waves 2,” “Voce Arcana,” “Musement,” and “Gaia Mama.” As a member of the Independent Composers Association helped to pioneer the concept of a non-jazz, free-form, improvisational, spontaneous mode of vocal music called “Toning.” She has taught many singers and non-singers to consciously hear and sing overtones as a mode of chanting.