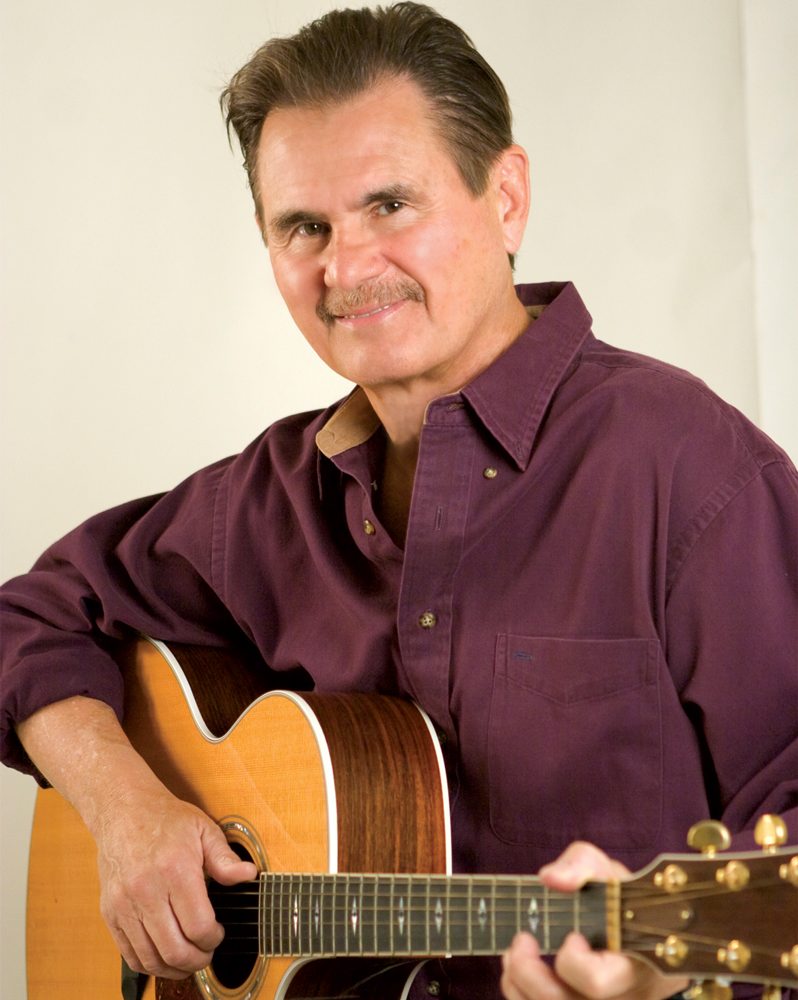 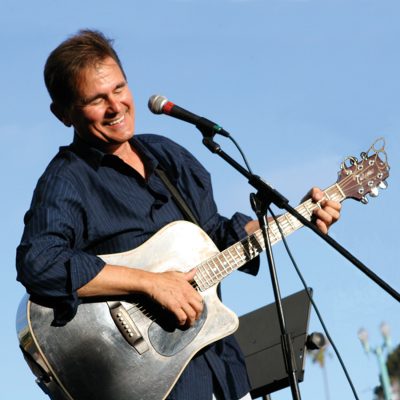 Although a major part of Harold Paynes career has involved songwriting, with credits that extend from Rod Stewart & Patti LaBelle to long time collaborator Bobby Womack– literally from Peter Paul & Mary to Snoop Dogg, he has maintained a performance schedule over several decades that averages 200 plus dates per year. He has played just about every imaginable venue from amphitheaters, festivals & Houses of Blues to corporate events, churches & Tupperware parties. He’s played in such exotic places as India, Japan, Russia, Hawaii, Cuba, Ireland, Bali and Bora Bora; and along the way developed his own style of audience interaction, which usually includes his notorious song improvisations. His performances are soulful, heartfelt and humorous, and he plays both solo and with the group Gravity.