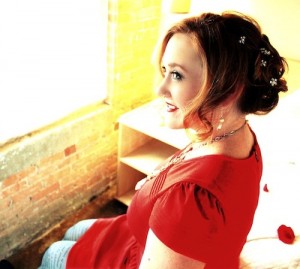 In 2012, Cary took the folk world by storm by placing 2nd and 3rd in the Rocky Mountain Folks Fest Songwriter Showcase and the Telluride Bluegrass Festival’s Troubadour competition, respectively; along with being an Emerging Artist at Falcon Ridge.

Cary has spent the last several years learning the ukulele, perfecting her guitar skills and touring the country in her decked out van, “Zuzu”, both as a solo artist, and with her band, “The Jiffy Pops”. She has charmed audiences and stolen hearts on both coasts and venues in between like the prestigious “Bluebird Café” in Nashville and the Kerrville Folk Festival in her home state of Texas.