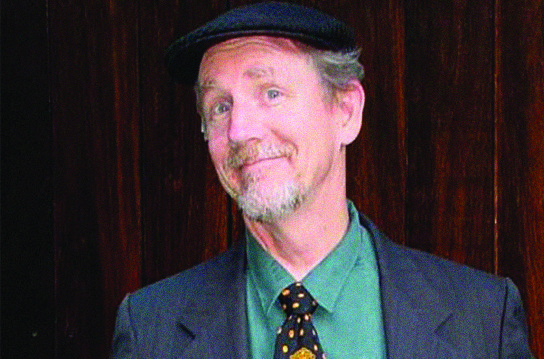 Severin Browne began teaching guitar when he was 13 or 14 to a neighborhood kid who wanted to learn “Secret Agent Man.” His focus changed as he was signed by Motown Records as both a staff writer and an artist at the tender ago of 21. Since then he has released 2 LPs with Motown, one with the Japanese label Moo Records, and two self-released solo CDs. He has also released 2 CDs with the Tall Men Group, six songwriters who play as a band and have monthly song challenges. Along the way, he has shared stages with the Kingston Trio, John Hartford, Kenny Rankin, Crystal Gayle, Willis Alan Ramsey, Country Joe & The Fish, and his brother Jackson, among others. His songs have been recorded by Thelma Houston, Patti Dahlstrom, Colin Blunstone, Twiggy, Daisaku Kume, and Elderlocke. Through it all, his love of songwriting has been the passion that has defined his life. He began teaching songwriting at SummerSongs East in 2001, and is very happy to be continuing at SummerSongs West 2017 and beyond.