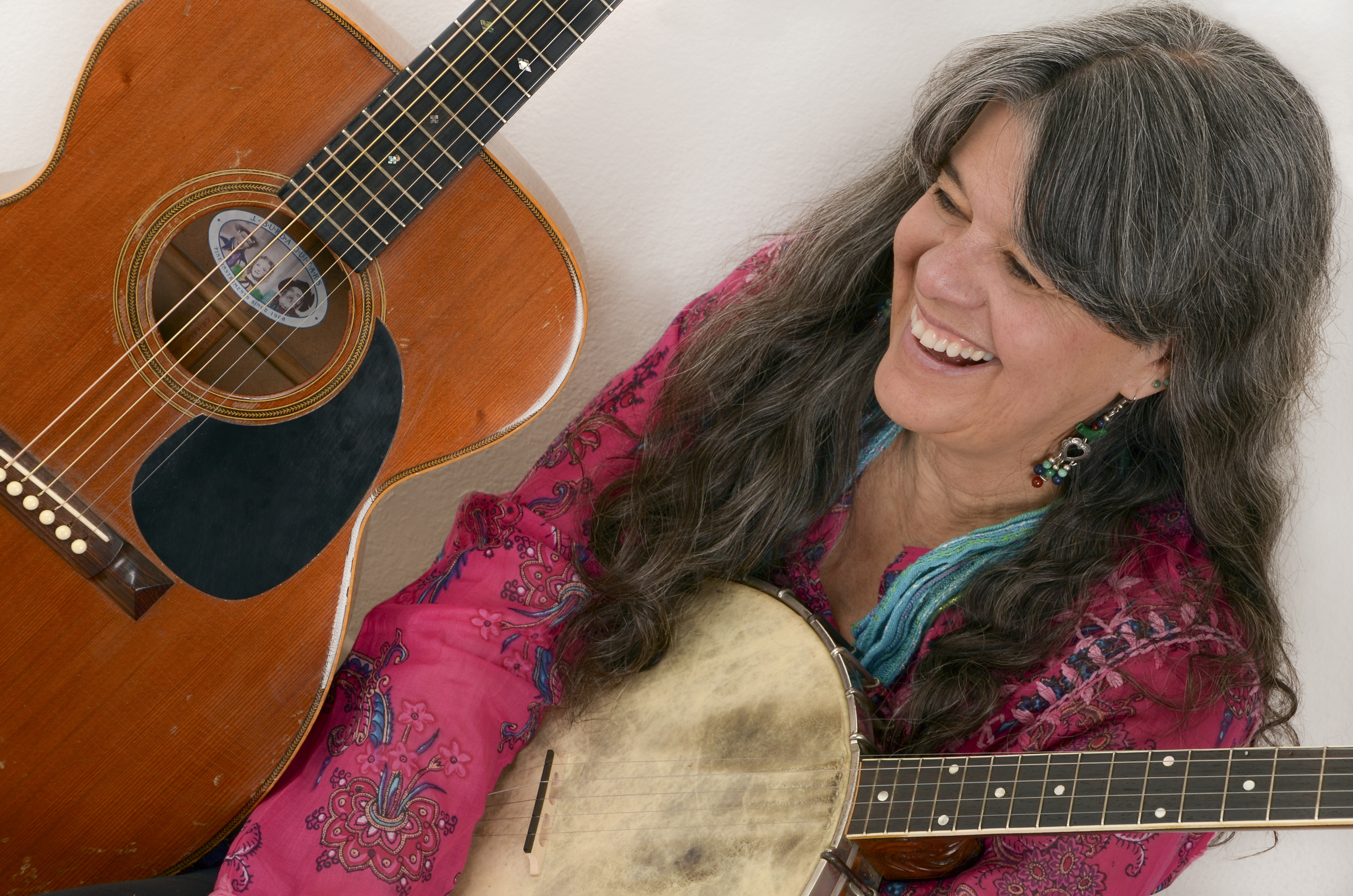 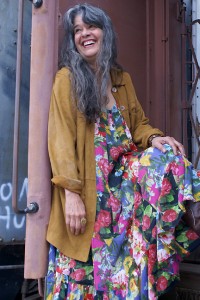 Anne Hills has become one of the better known voices of the contemporary folk music scene, receiving awards and recognition for her live performances (2009 Bound for Glory live radio show favorite- Ithaca, NY), her unique solo and collaborative recording projects (2001 WAMMIE for duet CD with Tom Paxton, Under American Skies), and her overall artistry and benefit work (2002 Kate Wolf Award, Carole Robertson Award & Kerrville Female Vocalist of the Year 1997). Her song “Follow That Road” was the title cut of the Martha’s Vineyard Songwriter Retreat and has enchanted audiences for over a decade.

Whether she is singing her own song, the words of 6 year old Opal Whiteley, or the Hoosier poet James Whitcomb Riley; accompanied with her guitar, banjo, or simply a Tibetan bell, she puts her whole heart and soul into the moment. So, even if you haven’t become familiar with her voice (featured often on XM/Sirius Folk Radio, The Midnight Special & many other folk shows) you won’t want to miss a chance to hear her songs and stories in person. She’s just begun touring more extensively, winning over audiences with her warm, lively and humorous performances.