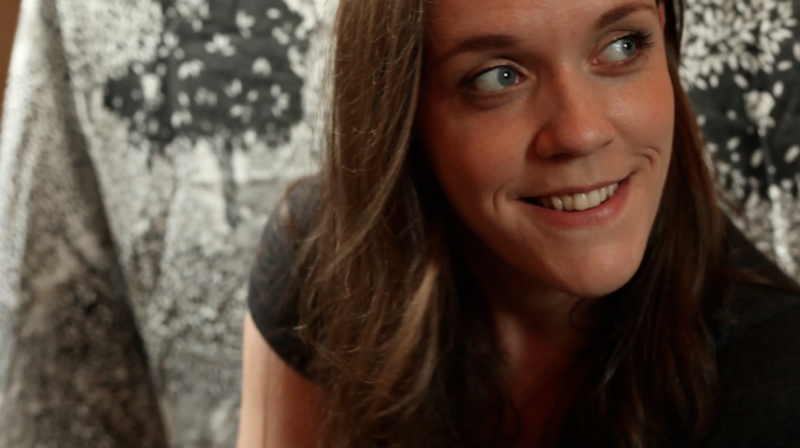 Lucy Wainwright Roche is an American singer-songwriter and the daughter of Grammy Award winner Loudon Wainwright III and Suzzy Roche (The Roches). She is the half-sister of singer-songwriters Rufus Wainwright and Martha Wainwright (whose late mother Kate was half of the Canadian folk duo Kate & Anna McGarrigle), and niece of Sloan Wainwright. After two EPs, 8 Songs and 8 More, Roche released her debut album, Lucy in October 2010, followed by four more studio releases.

She also stars as Jeri in the Stuff You Should Know television show.

CLASSES OFFERED BY THIS INSTRUCTOR